A summer breeze from the open screen door gently danced through the living room, and that, combined with the entertainment-center’s cool glass surface he was stretched out across, helped to sooth Rudy’s aching soul.

However, he couldn’t help but emit a small, uncomfortable purr.  His chin rested upon his soft, white, furry paws, and his eyes, half closed, watched as the occasional car drove by.  He briefly raised his head and watched with a little more interest as a dog shackled to their human walked by.

He looked at the bottom of his paw briefly, licking it out of habit, and his eyes caught a small, age-old scar on one of the pads.  Before he knew what was happening, his thoughts drifted back to old memories, some good, some bad, and some that were downright sinister.

The sound of gunshots rang out in his head, the reports of the gunfire reflecting and bouncing off cars and garbage cans in alleyways, ripping through the flesh of his enemies, and sometimes his own soldiers, and brothers, in “the life”.

The smell of gunpowder and cocaine filled his senses, and he rubbed at his nostrils as the old feeling of drug-induced paranoia set in.  He flicked his tail wickedly, not really sure himself whether it was a flick of welcomed nostalgia, or trying to flick away the paranoia that had nearly been his demise back when he lived in that hot and unforgiving desert.

He looked out the screen door, thinking of where he was now in relation to where he had been years ago.  Now he lived in witness protection like some type of thin-tailed deserter, passing his time by eating, sleeping, and occasionally humping the pampered and clueless neighborhood tail that lived across the street.  These cats that had never seen one of their friends die in their arms, or had to wipe the blood of the enemy from their own lips.

He rubbed between his toes, remembering the needle marks that once filled those gaps, and the euphoria as the heroin seeped into his veins, washing away the terror that filled his nights. 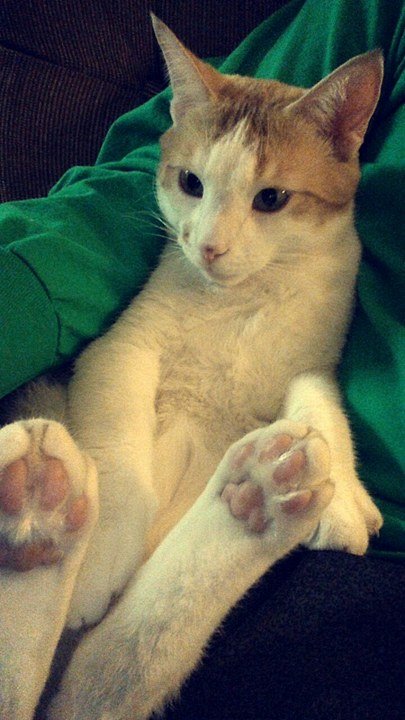 He thought of Ruby, his one true love, whom he had treated so terribly.  Sweet Ruby, whom he had pimped out to the street tomcats at Copper, where he had achieved his dreams and become Kennewick’s kingpin.  Copper, where his confidence and hubris had soared like the birds that he watched swoop and dive outside of the window.  Birds that were put out of reach by an invisible barrier, a barrier he could never conquer because one of his species’ many flaws; he had no thumbs. 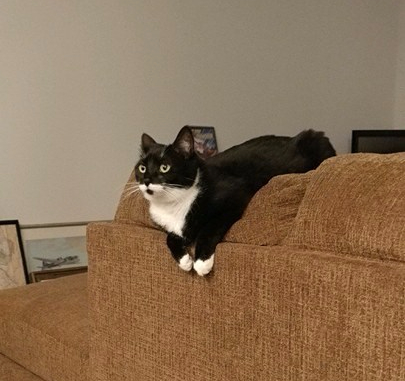 As he looked out across the pristine landscape, a chill ran down his spine, and his tail flicked madly once again.

He laid his weary chin back on his paws, appreciating the cool glass under his ample belly, closed his eyes, and shivered as he awaited the dreams that would haunt him in his slumber… 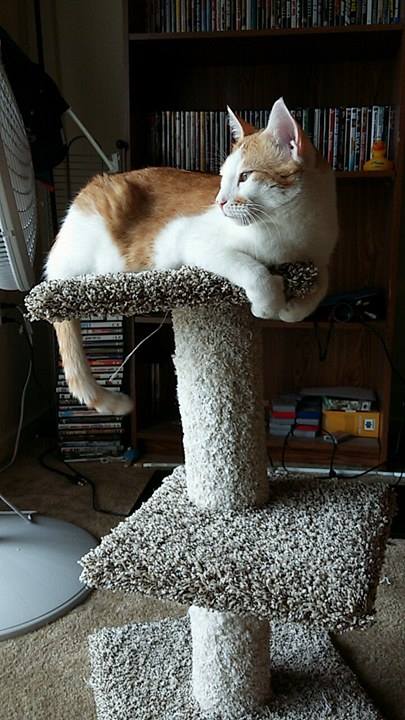